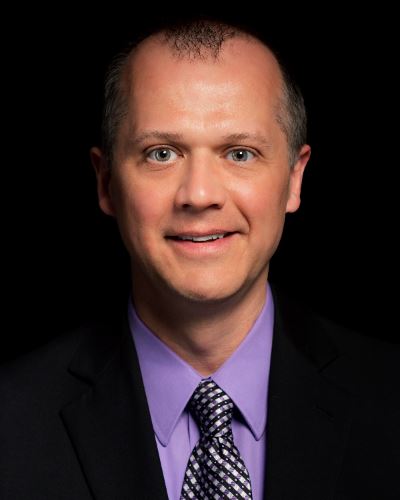 Under David’s leadership, the NE KY AHEC has developed multiple health careers pipeline programs, including Successfully Training and Educating Pre-medical Students (STEPS). In 2018, STEPS received the National AHEC Organization’s Center of Excellence for Distribution Award, which recognizes an AHEC program that is improving health care workforce distribution, particularly among rural and underserved populations. That same year, the NE KY AHEC spearheaded development of the Northeast Kentucky Substance Use Response Coalition, which was selected as the National Rural Health Association’s “Outstanding Rural Health Program” for 2021. David has served as project director/administrator of eight federally funded grants focused on addressing northeastern Kentucky’s opioid crisis and was a panelist on a May 2018 U.S. Department of Agriculture opioid roundtable.

David is a current member of the National AHEC Organization’s Board of Directors and co-chair of the NAO’s Center Directors Constituency Group Leadership Team.

David previously served as editor of the Appalachian News-Express in Pikeville, KY (1998-2002); directed research and community engagement efforts for the University of Kentucky’s Center of Excellence in Rural Health in Hazard, KY (2002-’11); was president of the Kentucky Rural Health Association (2012-’13); and was a member of the National Rural Health Association’s Rural Health Congress (2016-’18). He has published dozens of articles on Kentucky’s rural health care issues, and has presented his findings and project results at numerous state and national conferences.

Fun fact: David is a huge fan of the rock and roll band Kiss, having seen them in concert more than a dozen times. No, he does not paint his face for these shows. But he does “Rock and Rock All Nite” and party every day!