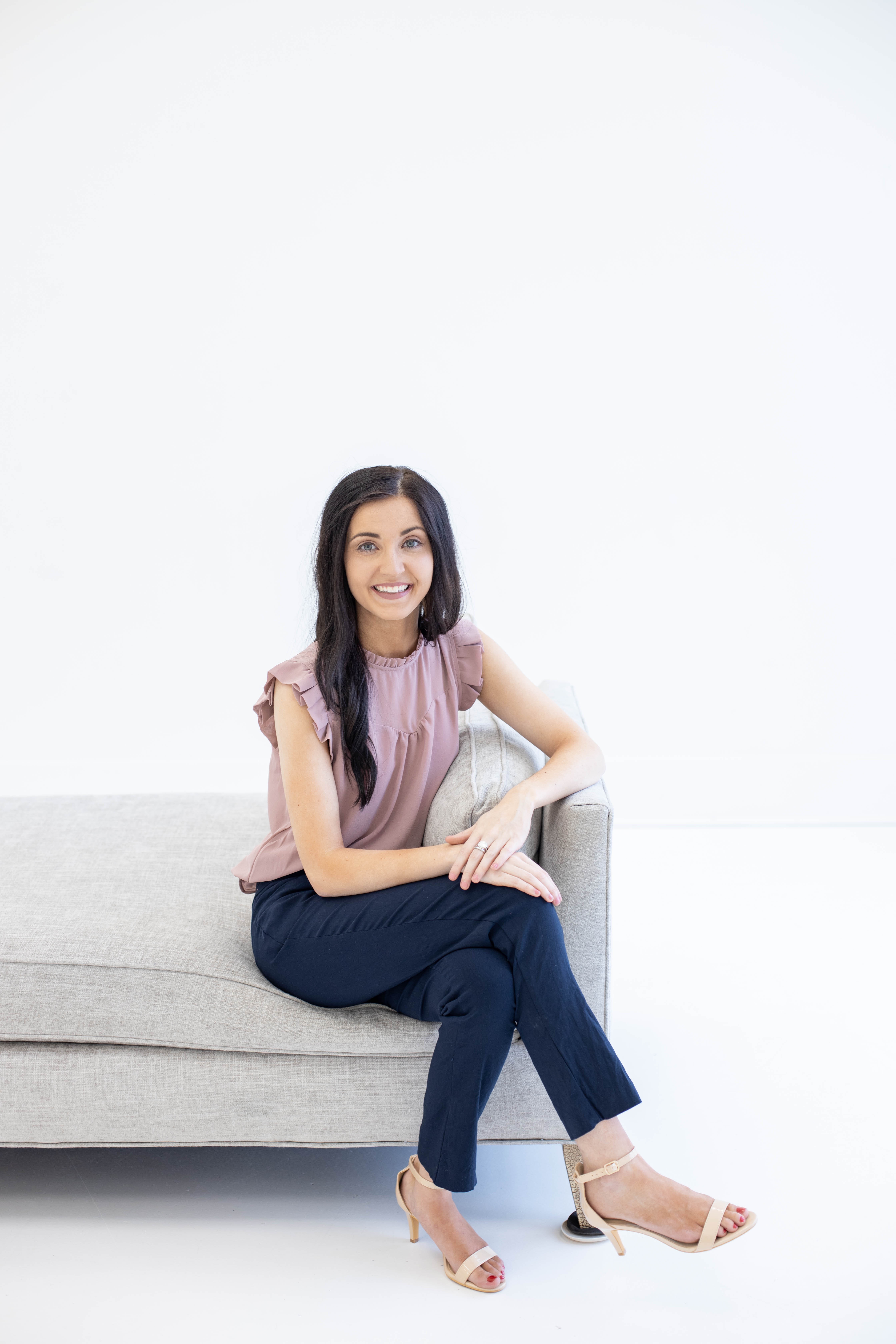 Prior to AHEC, Whitney worked as the Revenue Cycle manager, overseeing the Admissions Department and Financial Counseling at Morgan County ARH Hospital. She also served on the facility’s leadership team. Before that, she worked in the pharmacy at St. Claire HealthCare.

Whitney was raised in Lewis County and graduated from Morehead State University in 2021 with a bachelor’s in Health Care Administration and a minor in Health Promotion. She currently lives in Morehead. In her spare time, Whitney enjoys spending time with friends and family, her Goldendoodle Granger, being outdoors, and beekeeping.

Fun fact: At 13 years of age, Whitney had open-heart surgery to repair eight holes in her heart. She got the nickname “Swiss Cheese” after that because the surgeon had told her family that was what her heart reminded him of.